Free Shipping on orders over $30 in continental US

It am tired from the long trip – but when I reach the park along the banks of the Yangtze River – the cool air, grand broad-banked river and gleaming modern city rising in the distance energize me.

It is December 2019 and I am planning my next trip to China. I need to be at my destination within a limited window of time since we have a deadline and I don’t have many flight options. So I have booked a trip with a relatively long stopover. I figure I will have the chance to explore a new area of China where I had never been previously.

During my layover before my flight to Beijing, I planned to head into the city to visit and get a sense of what it offered. The name of the city – Wuhan. The main tourist attraction was the Yellow Crain Tower but I decided not to go there as I assumed it would be packed with tourists and I wanted to see the less traveled part of the city.

After studying a map, I decided to head into the downtown area, taking in the vibe of the city and to end up along The Yangtze River where it there were a number of public spaces and parks.

The airport information booth staff is helpful, but suggest I might rather stick around given the limited amount of time I have in the city. They would rather I not risk some unplanned mishap which would cause me to miss my flight. It turns out that the subway is a fast way to get into and back from the heart of the city.

In Wuhan, the street life is rich with interactions including the ubiquitous street food – some of it recognizable and some not. Among the many offerings, there are little shrimp jumping out of a big plastic bucket right near the subway entrance, vegetables and portable ovens to bake what seems like yams, all manner of other small animals being sold roasted and baked for the big lunchtime crowds. But largely, Wuhan is a modern and bustling city like many other in China. Nothing belies any reason that this could be the source of a deadly virus.

Though I was traveling by myself on this trip, I was not alone. I travel the world with a constant companion. Small and ergonomic, easily portable, light brightly colored, never setting off metal detectors and performing a few critical hygienic feats – my company’s first product – my faithful tongue cleaner. It has turned into a sort of talisman as well.

That’s your “Flat Stanley” my guide and friend said to me later as we strolled through Beijing while I snapped selfie’s with me and TC. I agree that she puts it best. The tongue cleaner lets me keep the bacteria at the major entry point for microorganism, the mouth, at bay. I use it on the plane as a remedy for bad breath. So as I do wherever I travel, I posed by the grand Yangtze River which spread out before me behind the park where I strolled and ate my lunch and snapped a few photos on the banks of the River.

Though TC is not made in China, its cousins are and I am here primarily to oversee an order from a Chinese factory. We are not immune to the delicate pre-Chinese New Year dance performed by companies ordering from Chinese factories around this time. Can the order be completed before the 2+ week shutdown? How far in advance must the order be placed? Not yet part of our calculation, of course, is the effect of an epidemic-induced country-wide shut down.

Fast forward a few hours – upon arriving in Beijing that evening. I check into my hotel, go downstairs to the gym and though tired out from my trip, jump into the pool for a swim. The water was frigid, but I feel refreshed. When I return to my room, I feel some sniffles coming on, some head congestion and other signs of an impending cold. I often catch a bug in a pool while traveling and rued my bad luck – only just begun my trip and already I seem to be coming down with a cold.

So throughout my visit, I sniffled and coughed, but did not think that anything untoward was going on. In fact, it barely registered as something out of the ordinary.

Two weeks later the first case of The Corona Virus was reported. Barely a blip on the radar. It would be another two weeks before the news began to come out of China about a novel virus that was causing thousands of new infections.

I have considered that Covid-19 may have been at the root of my own cold. But the timeline doesn’t work out. The incubation period was too short – even the most extreme estimates of the incubation period were 2 days. And I seem to have developed symptoms in a matter of hours. No, it was much more likely that I had a low-grade cold which my body had been fighting for a few days or even a week. The long plane ride, lack of sleep and my swim in the cold pool all conspired to lower my resistance and allowed the cold to go into full bloom.

At the time of writing, The Corona virus is still somewhat of an enigma. It’s precise source, RO value and transmission path are still not known. It seems to prey more on the elderly more. It doesn’t seem to like kids. Only 9 cases of infections of infants have been recorded, this according to a study published in JAMA on Feb. 14th.

In terms of business, it is not hard to project the effects of the virus upon all types of businesses from electronics to clothing to tourism.

For China, GDP growth in 2020 will be 5.6% (6.1% in 2019). Some of the loss of revenue will be recouped later but drops in spending on consumption are related more to services which will be lost sales as opposed to delayed.

The impact upon the world, however is in stark contrast to previous epidemics. The tools for monitoring the severity and spread of the virus online are better developed. Part of my daily routine is checking the latest statistics on infections, where the virus has reached and infections per country. There is a much higher degree of global connectivity. This is not only true of Chinese manufacturing affecting the world’s supply of goods. I was struck on my flight into China that I was one of only a handful of non-Chinese passengers on the plane which held hundreds of people. Not only are Chinese tourists now seen in all countries around the world due to higher disposable income, the traveler in the seat next to me was a student at a University in England. She said there were many of her classmates on the plane going home for Winter Break.

But surrounding this corona virus, there is also the undercurrent that this is an Asian disease with its roots in exotic fauna unknown in the West. A virus borne and spread by people who are easily identifiable, easily set apart and quarantined and that it is somehow more sinister than the garden-variety flu that exists in the West. After all SARS came from here. But by the same token, MERS, Ebola and Swine Flu did not. Is it really more deadly than our own version of the flu virus? I mean the one that kills about 35,000 people per year in the US alone? Might the difference in death rates be due more to the fact that many more people are vaccinated against the identified flu strains in the West? These are questions for the epidemiologists.

The response of the Chinese government, when they shifted into high gear, was unprecedented. The world watched in disbelief as a huge hospital complex was built in record time. But some in the West look at the response of the Chinese government as over-reaching and possibly even as an infringement of individual liberties. The Chinese view it as a proper and necessary response to the potential of a pandemic. A friend living in China sent a video of vacant streets and empty transportation hubs. One interesting thing absent, he asks me to consider, is the absence of looting or any other type of conduct which might take advantage of unguarded retail shops and offices.

And the impact on my own company? Still undetermined, though we hope our factory, which paused after producing only a partial order before Chinese New Year, will be back online soon.  In the meantime, we are left with uncertainty throughout the supply chain, reaching our end customers.

Who benefits from the epidemic? A few of the obvious ones are the medical supply companies. But considering how many people are home-bound now in China, online gaming will be a big winner in addition to social networking platforms (Tencent and Wechat, Bilibili for kids).

So what to expect? Indications now are that the growth rate of new cases may be plateauing. Still, it is hard to make a prediction when dealing with epidemics. It is possible that the virus will spread to countries that lack the infrastructure, medical facilities and hyper-organizational capabilities that allow China to react so effectively. Particularly in throughout the third world. And without the benefit of hindsight, it seems possible that this inflection point is a statistical blip and that the virus may continue to spread.

As I look back upon my trip, I wonder about the effect of the “common cold” that I probably brought with me to China from abroad. My immune system, aided by my faithful companion, TC, probably worked together to keep it at bay, resulting in relatively minor flu symptoms. But the hundreds of people that I came into contact with formally or casually in restaurants, on trains, subways or planes, may have caught this flu from me. A non-deadly strain, at least perceived as such in the West. Though it wasn’t as potent or contagious as COVID-19, perhaps some of them passed this strain of a novel Western rhinovirus on to infirm or elderly friends, associates or family members – and then who knows . . .

Let's keep in touch. Sign up for our
newsletter
Receive news and insider discounts 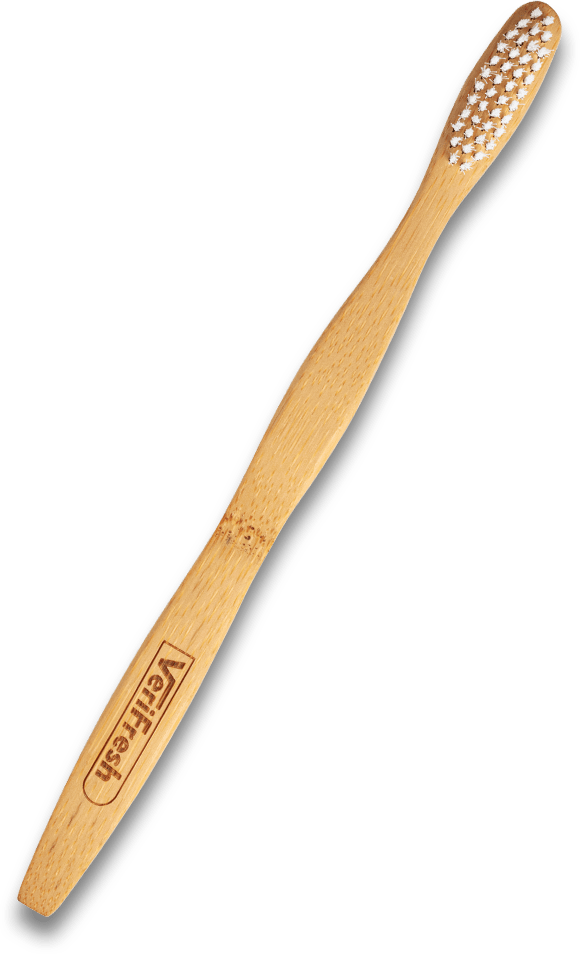